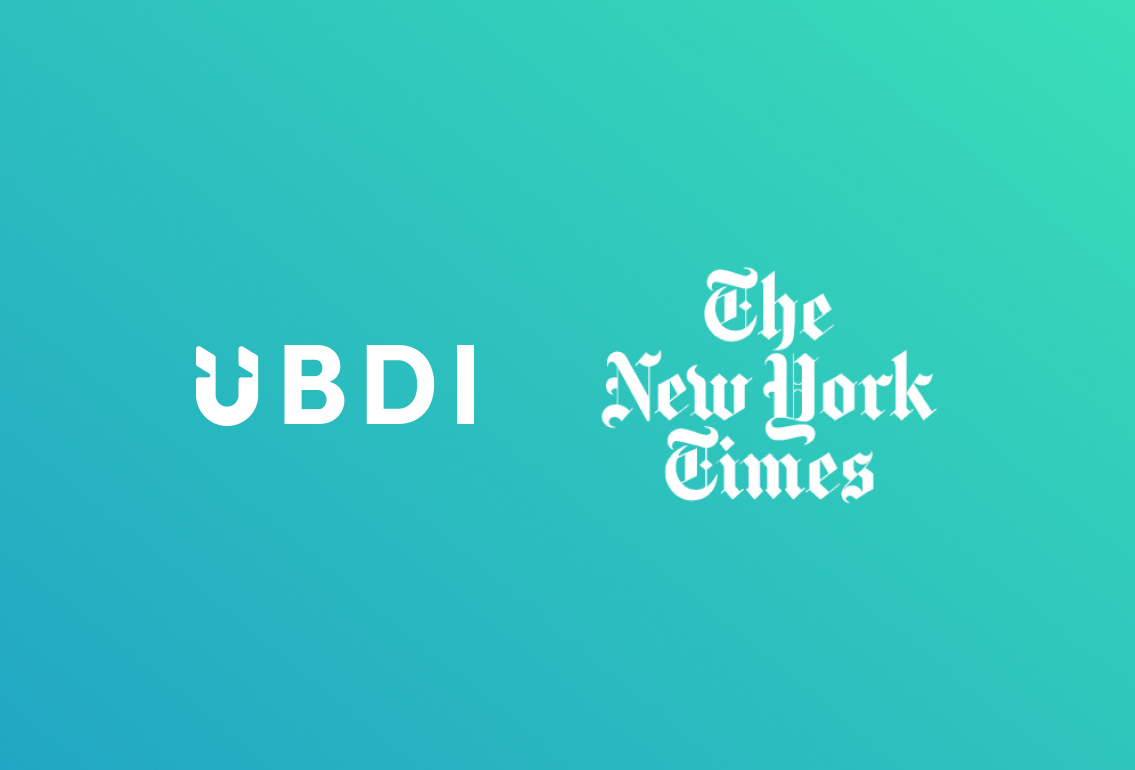 Today, we woke up to a front page feature in the New York Times spurred by news that Senator Mark Warner was working on a bill “that would require the big internet companies to regularly inform users of what personal data they collect and to disclose the value of that data.” We felt this was an excellent opportunity to help consumers better understand the value of their data, in the same way they process the calories in a value meal at Mcdonalds. So we started designing what would best be described as a food label for data and we wanted to be the first to set the standard. We designed each of our market research studies to mirror the detailed requests from companies in our research portal including the specific bits of data desired and how much they are worth in each instance.

While “the consumer benefit from free internet services was estimated to be more than $100 billion in the United States alone” this pales in comparison to the collective $4.5T market cap of just the top 10 US tech companies. So let’s analyze how these companies are worth so... so much. “Imagine if General Motors did not pay for its steel, rubber or glass — its inputs,” said Robert J. Shapiro, an economist who recently did an analysis of the value of data. However, in the case of data, these inputs can grow a company at a faster rate, because unlike General Motors with a mainstream product, data inputs create new technology and products that can be worth 10x what the original aggregation is worth. The problem becomes -  no one gets a slice of either the present value of their data or the future value as it’s used to train new AI, improve programs, and unlock game-changing algorithms.

“If the government collected a 50 percent fee from companies using Americans’ personal data, Mr. Shapiro said, it could contribute significantly to rebuilding the nation’s infrastructure or supporting social safety net programs.” While we agree that these large companies.. dare we say.. monopolies need to pay their fair share in taxes and share the value they generate back with our country -- there are two key reasons why we disagree with this approach.