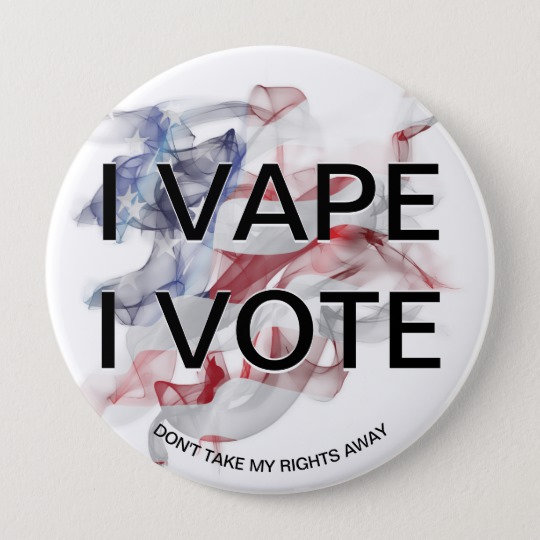 46% of participants aged 18-40 in a 400 person study (+/- 3.7%) released today would not support a candidate in favor of banning flavored e-liquids. That’s a far more significant number of people than has previously been reported. Fully 74% said they would not support a ban on all vaping products.

President Trump made a commitment in September to ban flavored vaping products, which he said were largely targeting younger people, and then reversed himself last week after his own polls showed he would lose support in battleground states.

The UBDI study showed that 18% of participants regularly vape, which is the approximate reported vaping numbers for the 18-40 age range. Participants also showed they consume more nicotine on average vaping than a pack a day smoker, which suggests many would return to tobacco products if vaping were banned. 23% of people in the study who vaped also smoke cigarettes - and only 38% said there was no way they would start smoking cigarettes if vaping itself were banned.